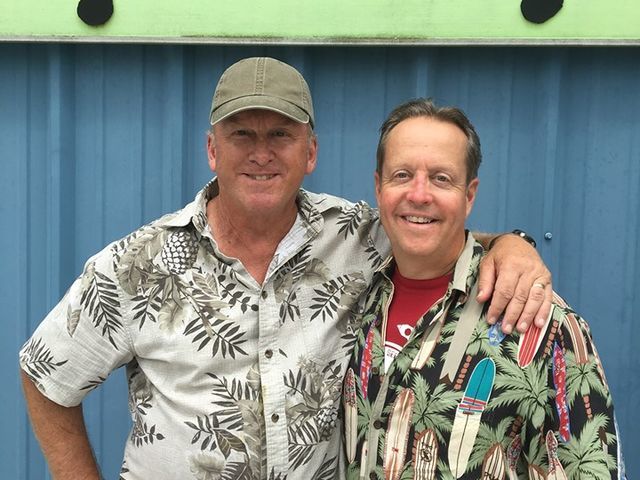 JJ and Fitz met and formed the band in Germany in 1998 while stationed there with the military.  After retiring, they both moved to Middle Tennessee and got the band back together, playing venues from the 'Boro to Tullahoma and Manchester.  They mix country with plenty of old-time rock & roll. They run their shows in a "jukebox" setting, with the crowd calling out requests from provided song lists.  JJ provides percussion while Fitz does the guitar work.  From Garth to The Beatles, Waylon to The Eagles, and everything in between, they play all the great music from the 60s to more current songs of today.