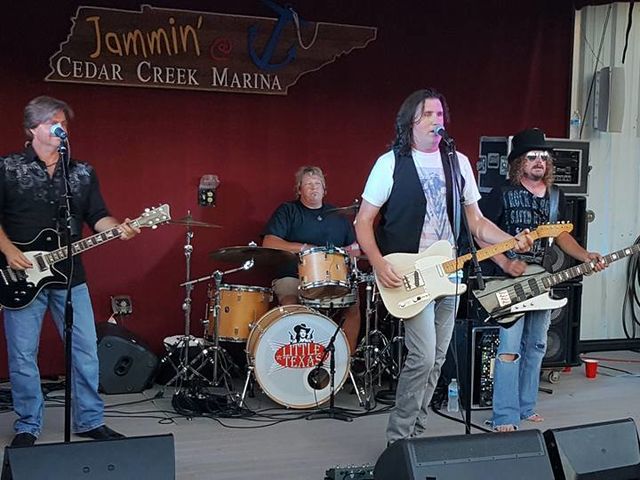 Join us for another round of Acme Unplugged presented by Wrangler Western. This month we're bringing 90's country music legends, Little Texas to the stage. As part of the Young Country movement of the early ‘90s, Little Texas were responsible for shaking up the country music world with a new, energetic sound that fused the look and attitude of modern rock music with traditional country themes and styles, bringing a much-appreciated bolt of life into the genre.  For their efforts, country fans the world over richly rewarded  the band, buying up over 7 million of their albums, while critics showered them with 3 Grammy nominations plus honors from both the Academy of Country Music (Vocal Group Of The Year) and the Country Music Association (Album Of The Year).