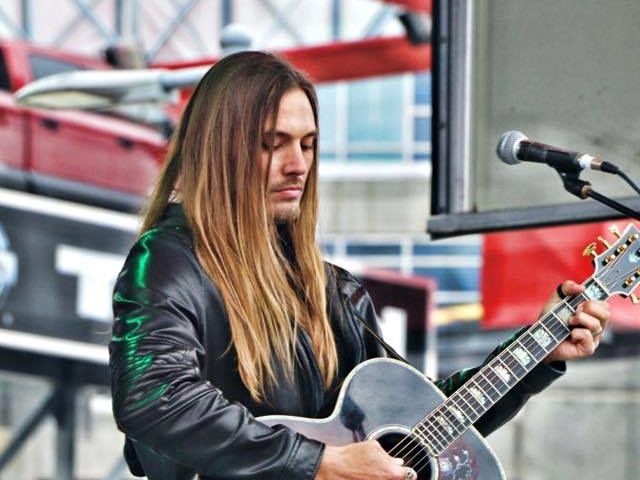 In a day and age where modern pop-country dominates the market, Adam Warner’s style stays true to the pioneers of traditional country music. Influenced and inspired by the likes of Hank Sr., Waylon Jennings, George Jones, and Hank Jr. this former United States Marine veteran mixes the style of his heroes with his own to create his unique sound. Born and raised in Southeastern Illinois, Warner moved to Nashville in 2010 to complete college and pursue music following four years as an active-duty Marine. After experimenting with group bands Adam realized that the only way he could stay authentic to the style of music that inspired him was to go solo. Warner released his first single “Empty” in February 2016 and is releasing his second “Rowdy as Randall” (a tribute to Hank Jr.) in July 2016.