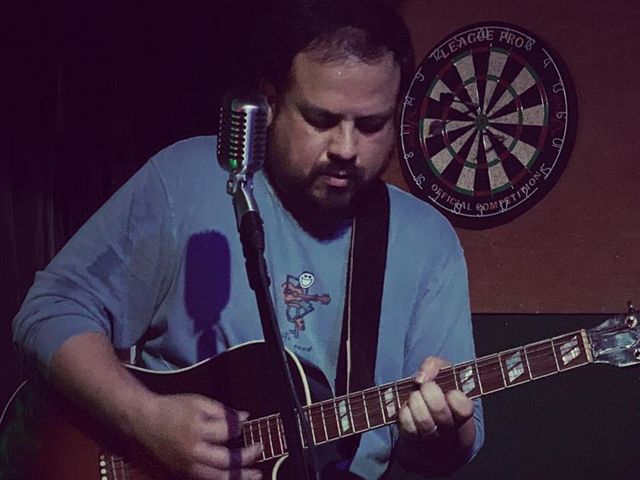 Eduardo is a performer and singer-songwriter. Born in Lima, Peru but currently resides in the U.S. Since early in his career, he has traveled performing, recording and collaborating with many artists. His music has been featured in local and college radio as well as in many different publications. Some of his favorite performances have been for events that raise money for causes like Relay for Life and March of Dimes. His EP "Rusty Strings" and single Sunrise are currently available. on Spotify, Apple Music and any other streaming service. His music has been described as having a carefree attitude and combining sunny and beach vibes. The melodies of the songs seem to get people engaged and are such, that they would keep up with even the most well-known musicians of his genre.