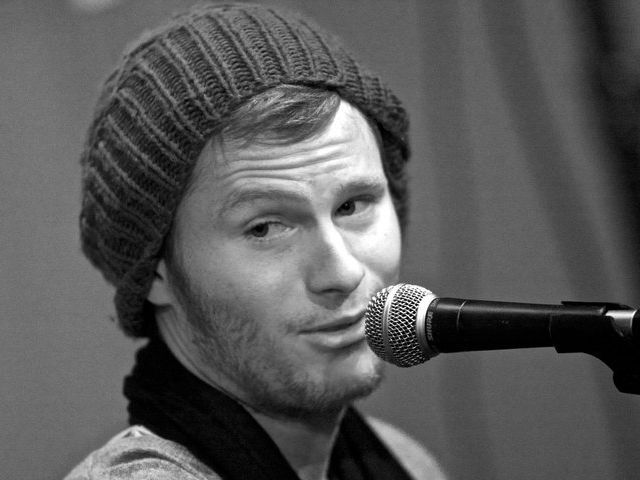 Casey Frazier was born in Kansas City and raised in Colorado. At a young age, he started performing around Denver and Nashville, towns where he still has roots. To date he has released five full-length albums: After Autumn (2007), Old Cuban and the Lineup (2009), Regal (2013), Cigarillo (2014), American Exotic (2016), and several EPs. Marriage and fatherhood landed Casey in a small town on the California coast but has recently relocated to Franklin, Tennessee. His bohemian lifestyle has provided endless inspiration for his illustrative and powerful songwriting. Casey is known for his ability to make every performance feel like an intimate custom-made event due to his keen perception of crowds. This has created a loyal fan base that seeks out opportunities to see Casey perform from wineries to auditoriums no matter if it is just he and his guitar or if he is backed with a full band. Those working with Casey find that he is equally comfortable behind a soundboard as he is in front of a large crowd, often lending his talents to fellow musicians trying to work through songwriting or recording an album. Casey has become dedicated to setting a standard of professionalism and camaraderie among musicians often stating, “iron sharpens iron.” A true renaissance man.