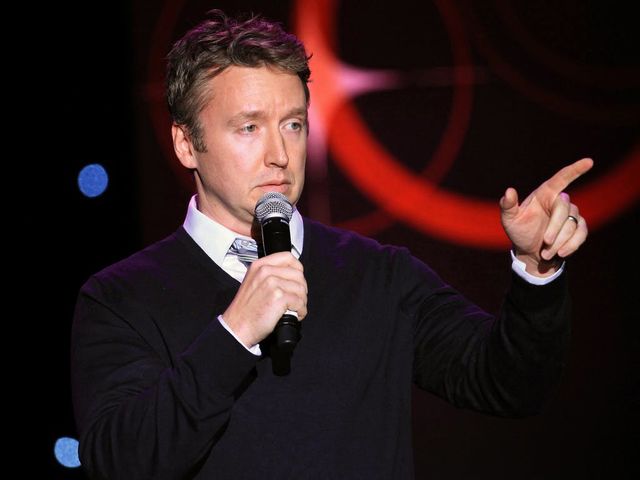 With over 750 million streams of his 5 albums to date, Chad Daniels is the most listened to comedian you might not recognize in a photo. His audio plays are in the 99th percentile in comedy and music on Pandora alone, averaging over 1 million per week. If you want to know what he looks like, his most recent release “Dad Chaniels” is available now as a special, streaming globally on Amazon Prime Video along with his previous special “As Is” and a documentary following Chad, Tom Segura, and Pete Lee through China called “I Need You To Kill.” Chad’s previous album, “Footprints on the Moon” was the most-streamed comedy album of 2017, and he has 6 late-night appearances and a Comedy Central Half Hour under his belt. February 13-15 at 7 pm.