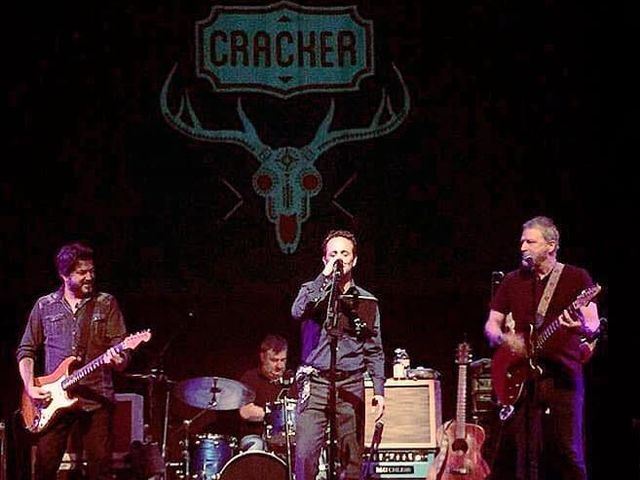 Cracker's tenth and most recent studio effort, the double-album, Berkeley To Bakersfield, finds this uniquely American band traversing two different sides of the California landscape -- the northern Bay area and further down-state in Bakersfield. Despite being less than a five-hour drive from city to city, musically, these two regions couldn't be further apart from one another. In the late '70s and '80s, a harder-edged style of rock music emerged from the Bay area, while Bakersfield is renowned for its own iconic twangy country music popularized, most famously, by Buck Owens and Merle Haggard in the '60s and '70s. Yet despite these differences, they are both elements that Cracker's two cofounders, David Lowery, and Johnny Hickman, have embraced to some degree on nearly every one of their studio albums over the last two decades. On Berkeley To Bakersfield, however, instead of integrating these two genres together within one disc, they've neatly compartmentalized them onto their own respective regionally-titled LPs.