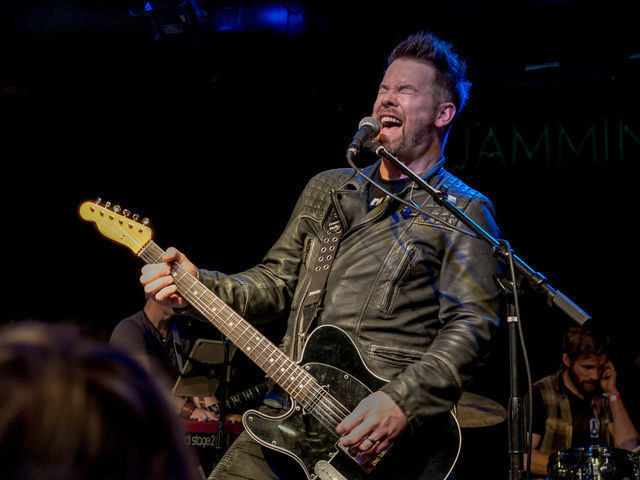 Paul McCartney once sang, “Some people want to fill the world with silly love songs” but on David Cook’s latest EP, CHROMANCE, he isn’t one of them. While he has written his share, he decidedly took a different turn this time out. “I wanted this EP to feel like the darker side of love. I recently found some psychology textbooks from college and read about different forms of love – parental, platonic, romantic, obsessive. When most people, including me, write love songs, it’s usually “you and me against the world,” but I wanted to tap into the murkier aspects of love people rarely talk about.” David Cook (and yes, he is the winner of American Idol’s Seventh Season) certainly knows his way around a good song. His first album, ANALOG HEART, came out pre-Idol, and his last album, DIGITAL VEIN, nicely book-ended that chapter of Cook’s career. With CHROMANCE, he is starting fresh. “I was a ‘rock’ guy, but the further away I’ve gotten from that, the more I’ve opened up and found inspiration in the peripherals. I wouldn’t have had the courage earlier in my career, but now I have the confidence to go after the sound I want.” 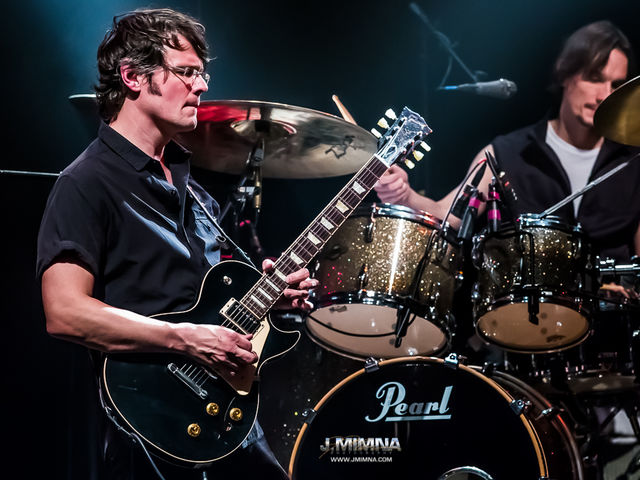 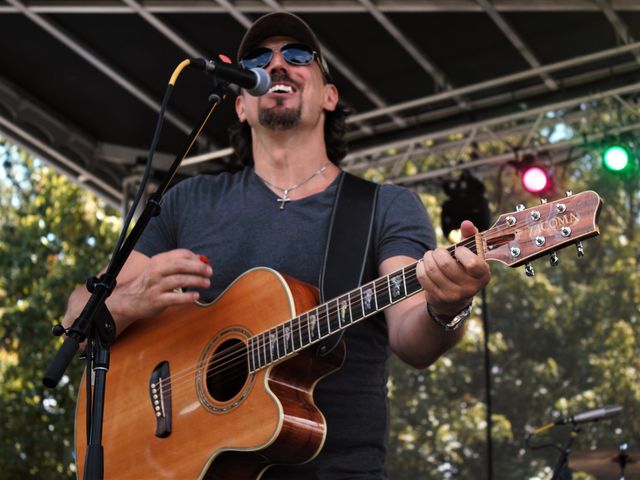 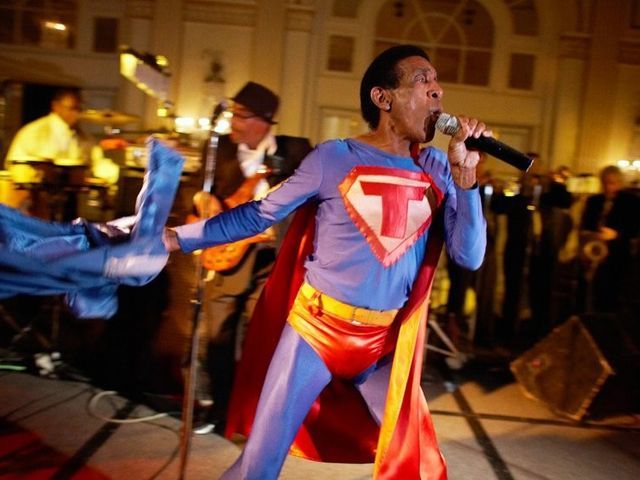 Super T and the Tyrone Smith Revue
3rd and Lindsley