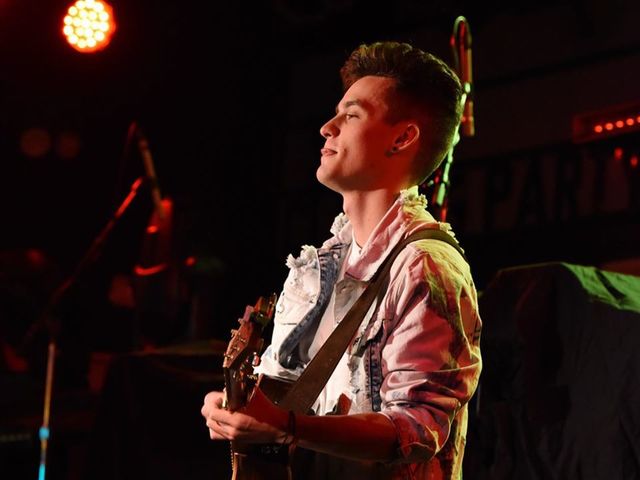 At only 20 years old, Dylan Brady is the much-buzzed-about accomplished singer, songwriter, and multi-instrumentalist who has already caught the attention of Zac Brown Band and Rascal Flatts’ Joe Don Rooney, as well as industry veteran Barry Weiss, who immediately signed Dylan to his Sony joint-venture, RECORDS LLC. Brady's debut single “Over Us” reflects the New York native’s unique perspective, combining his pop melodies with heartfelt country lyrics. The catchy uptempo song, now streaming everywhere, was co-written by Brady together with Jared Scott and producer Andy Sheridan and released in partnership with Riser House/Columbia Records. Off the stage, Brady uses his platform to encourage young kids to feel empowered despite their differences after being diagnosed with Tourette Syndrome at age 13.