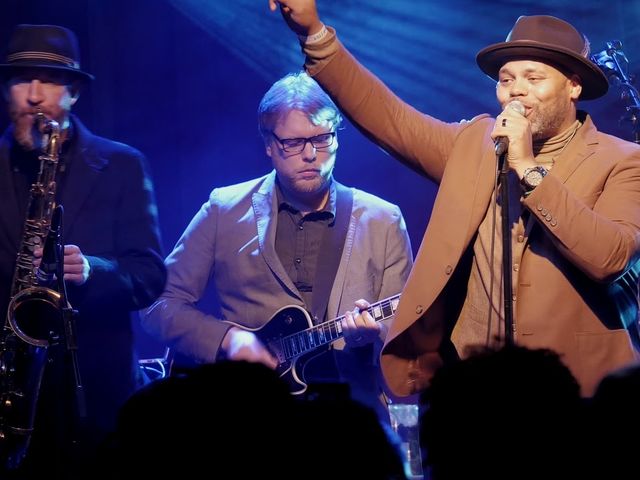 Eric Roberson and his band are taking to the road to celebrate the 10 year anniversary of his album, Music Fan First.  The album was made as a reward to his fans and as a personal reminder that, he too, is a fan of music first.  Creating Music Fan First was all about forgetting the rules of making music and focusing on chasing a feeling.  Eric and his band are bringing a new show and, more importantly, that feeling to your city with the Music Fan First 10th Anniversary Tour.