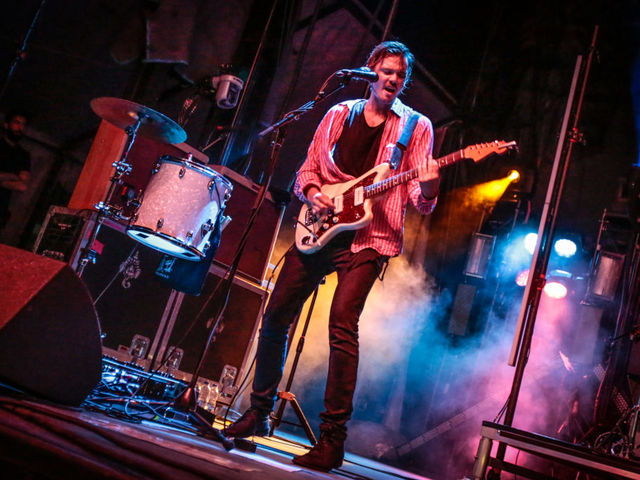 Half Moon Run: Honesty is the fabric of all our interpersonal relationships. It’s the leveling light that removes us from concealment and obscurity. For Half Moon Run, it’s been crucial to every step they’ve taken together. They never labored under the notion that they would be successful musicians in a touring band. Nevertheless, when they formed in Montreal in 2009, multi-instrumentalists Devon Portielje, Conner Molander and Dylan Phillips abandoned every backup plan because they weren’t prepared to sacrifice their uncommon chemistry. Instinct and faith led them to create their astonishingly accomplished debut album Dark Eyes, released in 2012 (2013 in the UK). Tim Baker: At the end of 2017, twelve years after their inception, the multi-award-winning band, Hey Rosetta! went on hiatus, after selling 10,000 tickets to five farewell shows. For the band’s principal songwriter and lead vocalist Tim Baker, this was the start of a new chapter. On his debut solo album Forever Overhead, Baker warmly welcomes you to it. The first words we hear him sing, on the first single “Dance,” is akin to a toast: “here’s to the other side.” What follows are eleven songs that center on kinship and show that Baker’s sharp songwriting, the heart of Hey Rosetta!, is as affecting as ever.