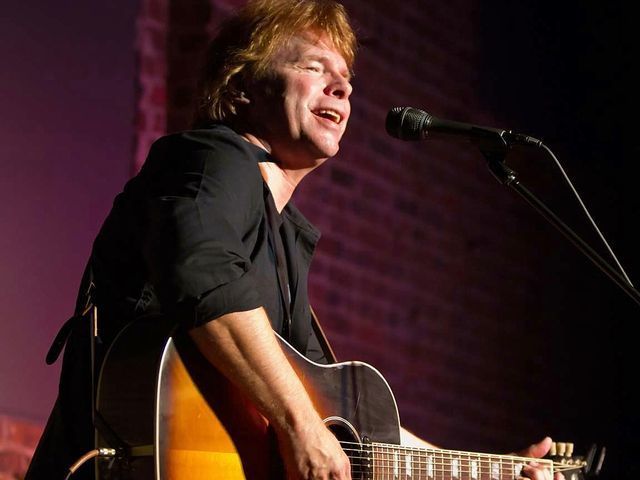 Learn More
In The Round with James House and Friends
The Bluebird Cafe
4104 Hillsboro Road | Nashville, TN 37215

James House has sung radio hits, written successful songs for others, built a studio and been a session musician and a record producer. But when he began playing music on his own at age 18, he gravitated to the sounds of The Beatles, Loggins & Messina, Van Morrison, Crosby, Stills & Nash and the like. His big, versatile, emotive singing voice gained him a pop recording contract in Los Angeles. He also sang on the soundtracks of such films as Teen Wolf II, Fire With Fire, Gleaming the Cube, Speed Zone and He’s My Girl. In 1983, House took a plunge into rock recording with a self-titled LP for Atlantic Records. His songs were recorded by pop artists like Rita Coolidge, Lisa Hartman, Fiona, Fee Waybill, and Kylie Minogue.