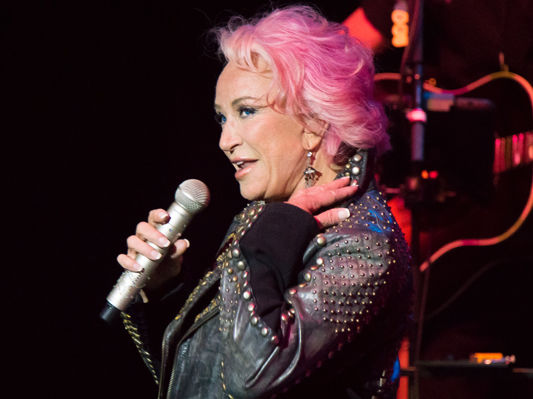 In 1972, thirteen-year-old Tanya Tucker scored her first hit with “Delta Dawn.” In the years that followed, she recorded enduring country songs such as “Would You Lay with Me (In a Field of Stone),” “San Antonio Stroll,” and “Strong Enough to Bend.” This summer, she will release her first new album since 2002: While I’m Livin’, coproduced by Brandi Carlile and Shooter Jennings. Tucker will perform and talk with singer-songwriter Elizabeth Cook—host of the popular show “Apron Strings” on SiriusXM’s Outlaw Country channel and one of many women in country music inspired by Tucker’s legacy—about the record and her nearly fifty-year career. Presented in partnership with the Americana Music Association and recorded for later broadcast on SiriusXM Outlaw Country. Presented in support of the exhibit Outlaws & Armadillos: Country’s Roaring ’70s. Ford Theater. Included with museum admission. Limited seating. Museum members and AmericanaFest badge holders may reserve program tickets starting on August 23 at 10AM CST.