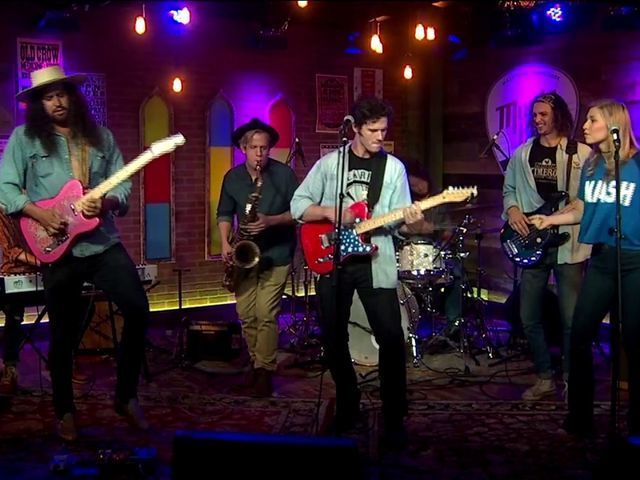 Since playing his first “gig” in Junior High School, Jackson has had a guitar in his hand and song lyrics in his head most every day and all day. His early musical tastes ranged from the Beatles to Credence Clearwater Revival to the singer/songwriter troubadours of the day setting the stage for his own songwriting and love of rock n’ roll. Playing baseball and music filled his High School years while college found him playing his original songs at private parties, coffeehouses and music room stages up and down the University of Tennessee strip in Knoxville. His passion for the craft of writing songs and performing his original material continued to flourish, and after graduating from college in 2014, Bruck moved back home to Nashville, TN where he started performing his songs around Music City.