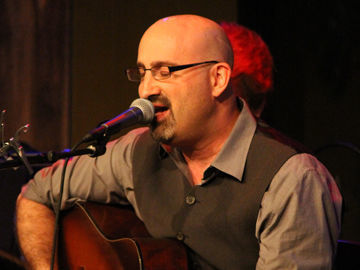 Jeff Cohen is an American songwriter, producer, and publisher. He is also known for his founding role in Pancho’s Lament. Cohen started working at BMI in licensing in 1989 where he helped upcoming bands protect their music and ensure they received the royalties they were due. A year later he moved to the writer-publisher relations department, working with such talent as Jeff Buckley, Ani DiFranco, Lisa Loeb, Joan Osborne, Kara Dioguardi, Spin Doctors, Blues Traveller and many more. By 1994 he was promoted to an executive directing role. After a year spent at Warner Chappell Music in 1995, he would return as senior director of BMI in 1996, where he remained until 1999.