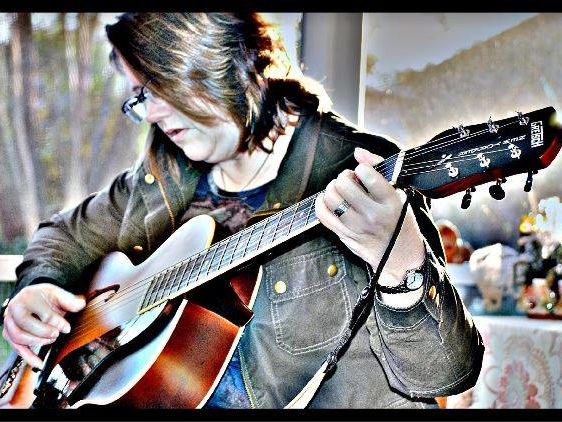 Jenny Johnson wrote her first song at the age of 18. Being a longtime follower of the singer-songwriter genre of the 1970s, she has spent years formulating her sound and performance skills to create a complimentary style that is all her own. The result can be described as a fusion of folk-rock and blues with a modern contemporary feel. Her message is more than introspective as she takes a listener on a journey with soulful melodies and colorful imagery along the way. Jenny released her debut CD "Lessons" in 2012 that is available on iTunes and Amazon Music.com. In May of 2017, she released her follow up EP "The Long Way Home". This project is a bit of a departure from her debut album and exhibits more of an electric sound as well as touches on the acoustic traits she is known for. Produced, engineered, arranged by Mitch Laney, and Jeff Silverman. This new project is currently available for download at cdbaby.com and iTunes.