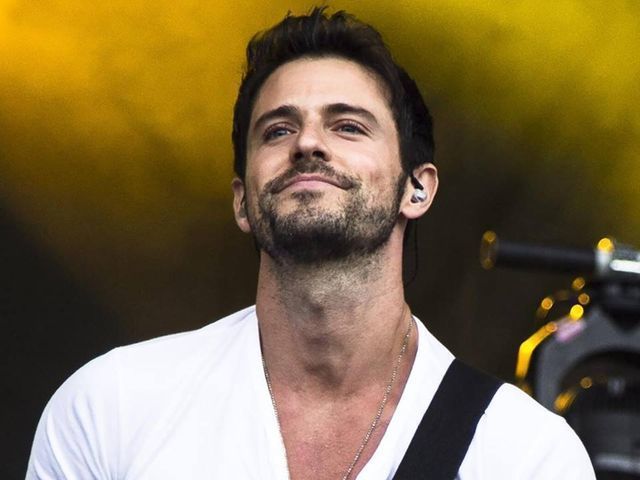 Originally from Toronto, Canada, singer-songwriter Jesse Labelle meshes modern country music with classic country lyricism and high energy-guitar playing to deliver an unforgettable performance whenever he takes the stage. Having attended high school with classmate Aubrey Graham (DRAKE), the two would go on to follow very different but distinct musical paths, both sharing the same penchant for hit songwriting that forges a special connection with their listeners, and an ever commanding stage presence that keeps their crowds coming back. Labelle’s massive touring experience has led him to opening spots for everyone from Keith Urban to Elton John. Whether in a stadium, theatre or club, Jesse keeps the audience always on their feet. His newest EP is slated for release in the Fall of 2018 and will feature the hit singles “Another You”, “Get Away With It” and “2 Hearts & A Diamond” among others. The EP was written and recorded in Nashville TN and produced by Jesse and Sam Ellis (Thomas Rhett, Hunter Hayes, Danielle Bradberry). For Jesse, there has never been a more exciting time to watch for what happens next.