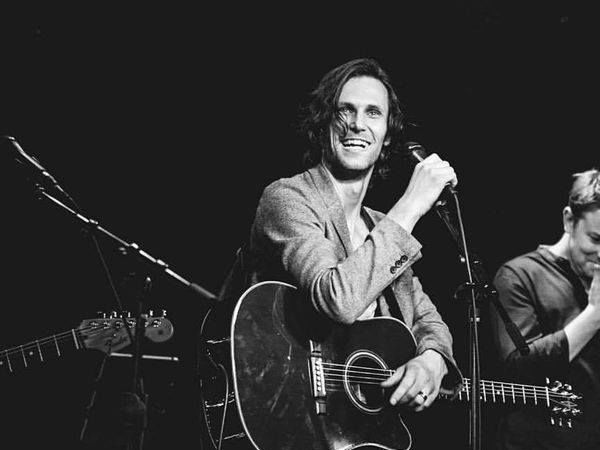 Jon Reynolds: “Music is about reaching people, bringing them together and telling them something,” says Jon Reynolds, a longtime singer/songwriter whose solo debut, an EP entitled Generation, Love, shines a light on social issues that still haunt the American South. Influenced by the moods and melodies of 1950s pop-pock, Reynolds’ songs deliver bright hooks and weighty messages, tackling issues like racism and sexism along the way. Generation, Love nods to a wide range of influences, too, from the songwriting of The Zombies and Ray Charles to the barrier-breaking art of comedians like Richard Pryor. MyFever: Hailing from the glassy coast of northwest Florida, MYFEVER boasts a sound that is perhaps under-explored and under-exploited, where avant-garde expression brushes shoulders with the southern tradition of heartfelt songwriting, embodied in always thoughtful and catchy melody. Mateja: Starting in late 2013, Micah Kolk picked up and moved to Nashville, TN in the pursuit of making music his career. With the help of Brett Moore (The Apache Relay), he recorded his first EP under the name “Mateja”. This debut self-titled album clearly reflects Kolk’s passion, energy, and musical ability. From the opening track, the listener is captivated; quickly discovering he or she will not grow tired of the dark, yet beautiful sound with his effortless voice placed in front of melodic instrumentation. This unique and accessible sound stands on its own. Brendan Mayer: Music has always been in Brendan Mayer’s blood. The son of longtime guitarist for Jimmy Buffett, Peter Mayer, Brendan grew up surrounded by the music industry and all that comes with it. Since a young age, he has been steadily crafting his own unique voice as a guitarist, singer, and songwriter. As lead singer of Nashville buzz-band The Turf, Brendan played extensively throughout the Nashville area and elsewhere, sharing the stage along the way with successful acts like American Bang, Jeff the Brotherhood, De Novo Dahl, Turbo Fruits, and How I Became the Bomb, among others.