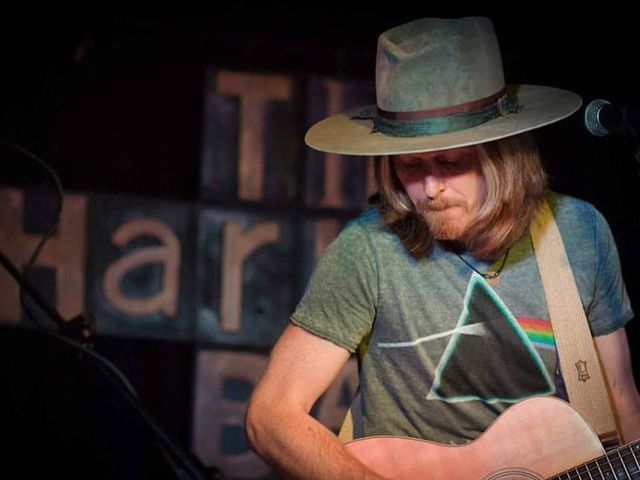 Kenny called Joplin, Missouri home before he packed his life into a suitcase (and an Oldsmobile Cutlass) and went to seek his fortune in Nashville, Tennessee. A modern-day Eastern Pioneer, Kenny says it was the journey of living in and around Nashville that caused him to grow up all over again. As an intern at Sony Records Nashville, a glorified carnival worker for Country Music Television, a blueprint librarian, a host of CMT'sWide Open Country, a temp worker, and a "hair colorist" for Sheryl Crow, he says he's learned and seen things that would cause any man to question his own sanity. After a flooded wedding, an embargoed honeymoon, a night in a Greek hospital, and the tornado that ravaged his hometown, he says he learned a few things about what's important, and what a bad day really looks like.