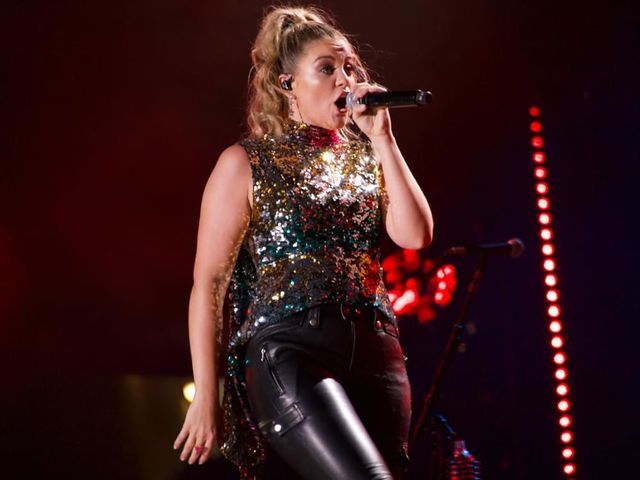 Rescheduled from 10/25 - All tickets will be honored. Following the recent news that multi-award-winning country star Lauren Alaina is a contender on this season’s “Dancing with the Stars,” the platinum-selling singer’s That Girl Was Me Tour scheduled for this fall is shifting to a January start date. The That Girl Was Me Tour originally scheduled at EXIT/IN on 10/25 is now rescheduled to 1/16/20. Lauren Alaina: Georgia native Lauren Alaina captured America’s hearts when she competed on Season 10 of American Idol. In 2017, Lauren followed up her No. 1 debuting first album, Wildflower, with the release of the critically-acclaimed Road Less Traveled. The album landed on multiple end-of-year “Best Of” lists including Billboard, Rolling Stone and Amazon, and it became the top-streamed female country album release of the year. Praised as “full of life lessons and uplift” (PEOPLE), the collection of 12 songs all written by the young star includes Lauren’s first No. 1 hit, title track “Road Less Traveled." Filmore: A Nashville-based artist who blends pop and electronic elements with earnest country songwriting, Tyler Filmore -- who performs as Filmore -- rose to success in early 2018 with his breakthrough single "Slower," a summer jam that earned comparisons to the country-pop of Sam Hunt.