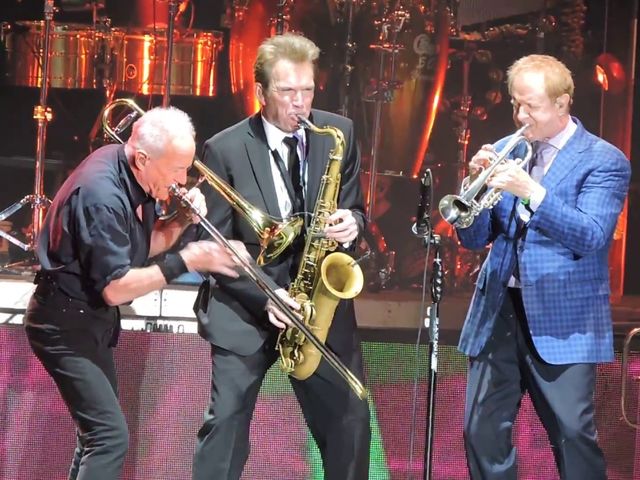 Make Me Smile: The Music Of Chicago: Make Me Smile, a tribute to the music of Chicago Transit Authority.  Currently, this band focuses primarily on the band's pre-1980 repertoire.  Join us for a trip down memory lane as we perform the greatest hits of one of America's most legendary bands. Live From Ventura Boulevard: Pop music in the late seventies gave us some unforgettable melodies, instrumental hooks, and arrangements performed by some of the greatest musicians and vocalists who have ever lived. Live From Ventura Boulevard (LFVB) will take you back to that era with a setlist filled with an eclectic blend of Power Pop, Top 40, as well as some high-end AOR (Album Oriented Rock) gems to keep the good vibes flowing all night long. If you resonate with the music of the artist listed below (and many others), then LFVB is the perfect band for your event!