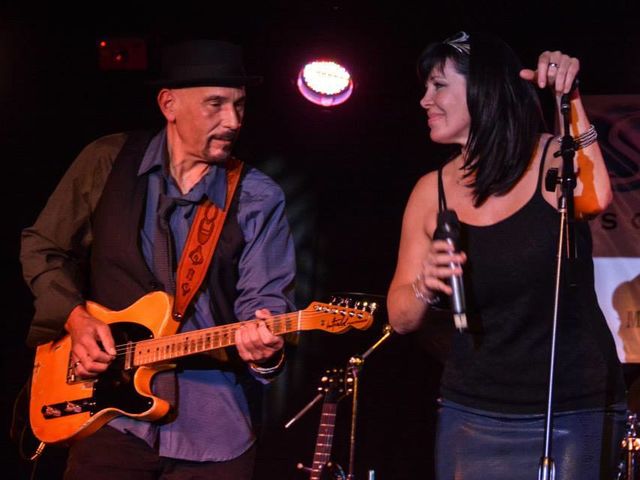 It’s been an Incredible Year for the Markey Blue Ric Latina Project, Receiving Several Honors Including A Spot in the National Blues Museum exhibit “Women of the Blues: a Coast-to-Coast Collection,” a TV  show in the works and several songs picked up for TV placement and adding international dates to their touring schedule. The Nashville based duo of Ric Latina, Markey, and their touring band have a combined performing/touring history that reads like a “who’s who” in the entertainment industry.