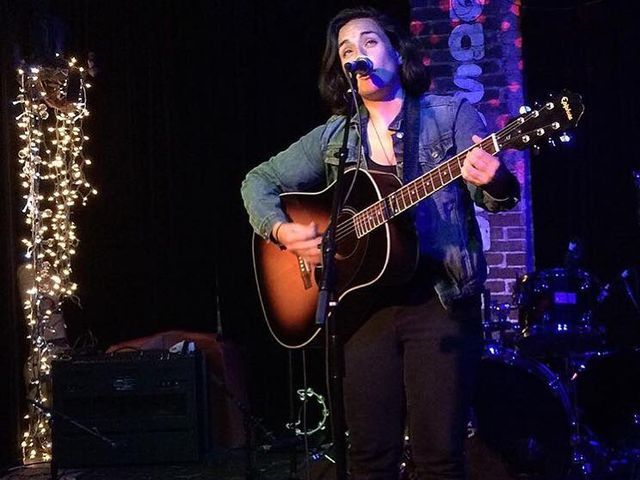 Mercy Bell: "Traditional American music can be communal old-time party entertainment, or it can be a lonely and thoughtful kind of thing, like in Mercy Bell's case. This lady moved to NYC bringing with her a duffle bag, an air mattress, and a guitar; and her warm and caring voice, which animates introspective, soulful songs about that ongoing absurd mystery we call life." -- The Deli NYC, Best of 2011 Traditional/Roots/Americana Jasmin Kaset: Jasmin Kaset is a Nashville songwriter, daughter of acclaimed Nashville songwriter, Angela Kaset. The artist has spent 50% of the last 5 years on the road as 1/2 of the satirical punk band, Birdcloud. Kaset has two solo records predating the satire project and a 2018 synthwave release under the moniker You Drive.