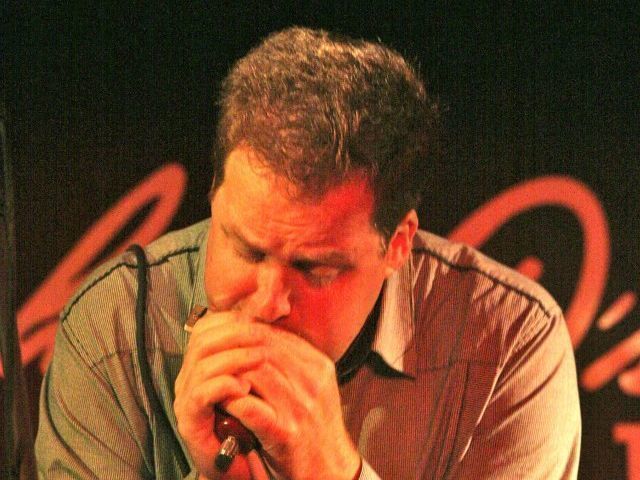 Tim Gartland is a singer-songwriter and master harmonica player committed to honoring the rich tradition of blues while moving the genre forward. His release If You Want A Good Woman features 12 original songs and reached #1 on the blues radio charts on AirPlay Direct. It was also named a Top Pick of the year by Bill Wilson of the Nashville Blues Society and reached #13 on the national blues charts according to Roots Time Radio. His original music is a blend of Chicago blues, soul, and Americana. He has released two critically acclaimed original albums: Looking Into The Sun (2011) and Million Stars (2014). In 2015, he released The Willie Project, a heartfelt homage to the songwriting of the legendary blues hall of Famer Willie Dixon.

Mandy Barnett Celebrates the 20th Anniversary of Landmark Album: I’ve Got A Right To Cry
3rd and Lindsley