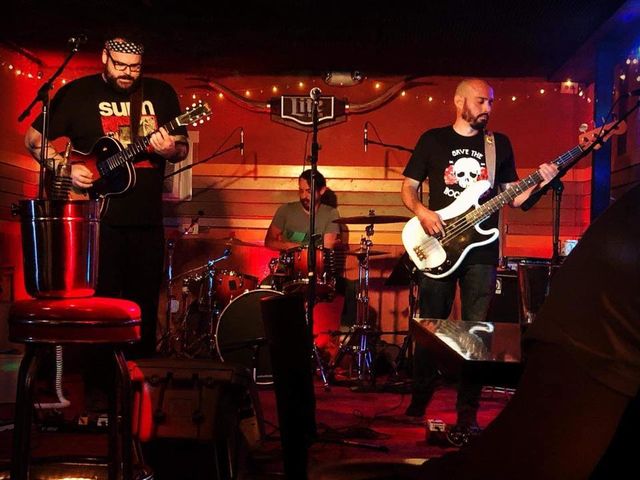 When you listen to Nehoda, you hear the voice of a soul who’s wandered many highways, chosen the path of the road less traveled, and has the scars to prove it. Patrick Nehoda’s infatuation with music started at a young age. Patrick started numerous rock bands (including Tuco & Blondie). But as Patrick’s musical influences began to grow (Johnny Cash, Bob Dylan, Robert Johnson), so did his life. Patrick would work as a paramedic and firefighter, a courageous family tagged with the responsibility of bravery and courage. With life and death staring him in the face on a daily basis, Patrick Nehoda realized he had a more personal story to share. To hear that story, look for Don’t Forget the Hat, the debut album by Patrick Nehoda. When you listen for the voice of the next generation, a generation old enough to have lived in the Cold War, yet still too young to hold the highest office in the land; and you listen closely, the voice you hear will sound very much like Nehoda.