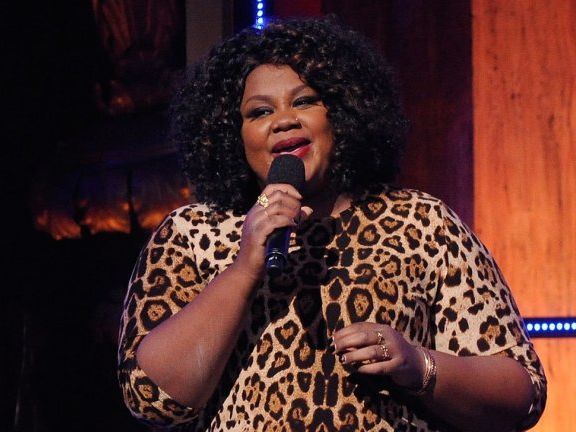 NICOLE BYER is one of the most versatile and recognizable voices in the comedy landscape today. She currently stars as host of Netflix’s hit reality-competition baking series Nailed It, which premiered in early March and has since gained a cult following of viewers trying to re-create their own Pinterest-inspired fails. She can also be seen as producer and star of the scripted comedy series Loosely Exactly Nicole, which debuted its first season on MTV and aired its second on the streaming platform Facebook Watch. The show features her unique brand of confidence and irreverence as she demonstrates the hilarious missteps of what it means to be out on your own for the first time. Byer is also at work on ABC’s untitled Justin Noble comedy pilot and continues to host her popular weekly podcast Why Don’t You Date Me.  March 27 & 28 at 7 pm & 9:15 pm.