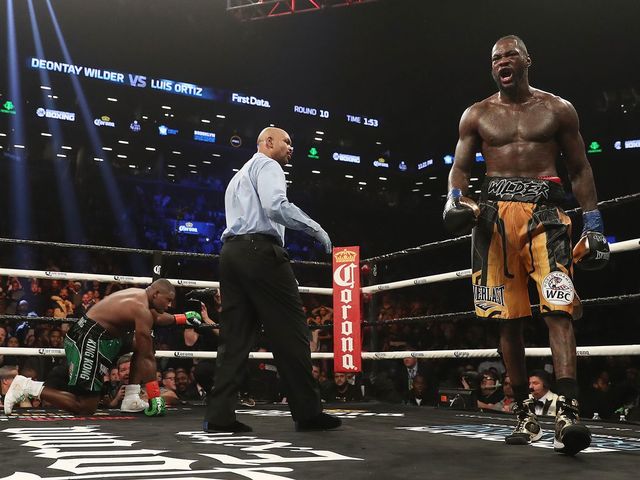 IBF Super Middleweight Champion Caleb “Sweethands’’ Plant will defend his title in a homecoming bout against mandatory challenger Vincent Feigenbutz live in primetime in the FOX PBC Fight Night main event and on FOX Deportes Saturday, February 15 at Bridgestone Arena in Nashville, Tennessee. The broadcast will begin at 8 p.m. ET/5 p.m. PT and feature a clash between welterweight contenders as Bryant “Goodfella” Perrella and Abel Ramos battle in the 10-round co-feature. “We’re thrilled that championship boxing is back in Nashville with their homegrown world champion Caleb ‘Sweethands’ Plant defending his super middleweight title on February 15,” said Tom Brown, President of TGB Promotions. “Caleb Plant has made a name for himself as one of the sport’s elite fighters and will look to continue to solidify his place in the stacked 168-pound division. He’ll be facing a hard-hitting fighter in Germany’s Vincent Feigenbutz, who is sure to apply the pressure and upset Plant in his hometown. Expect an all-action main event live on FOX from the Bridgestone Arena in Nashville.” This will be the first time that Plant (19-0, 11 KOs), who was born in Ashland, Tennessee outside of Nashville, will be fighting in his hometown as a pro. He will be making the second defense of the title that he won with a unanimous decision victory over Venezuelan slugger Jose Uzcategui in January. His first title defense saw him dominate and stop then-unbeaten Mike Lee in July on FOX.