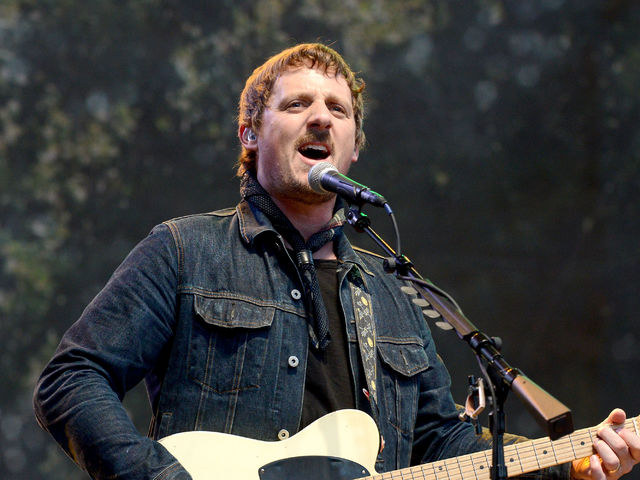 The Sturgill Simpson A Good Look’n Tour with very special guest Tyler Childers is disappointed to announce that shows between April 20-May 31st will be rescheduled to this Fall. New dates will be announced shortly. The band is really looking forward to getting back out on the road later this year, so please hang onto your tickets for the new date and let’s all plan to be together this Fall. Following the release of his new album, Sound & Fury, GRAMMY award-winning singer-songwriter Sturgill Simpson has announced North American dates for his 2020 Sturgill Simpson: A Good Look’n Tour. Those fans paying attention this weekend at Nashville’s Turnip Truck got a sneak peek of the tour announcement. The 35+ date tour, presented by AEG Presents, will kick off February 21, 2020 in Birmingham, AL and travel to cities such as New York, Chicago, San Francisco, and Boston before concluding May 24, 2020 in Louisville, KY. Acclaimed country breakout star and very special guest, Tyler Childers, will join Simpson on the tour for a once-in-a-lifetime live show experience. Simpson produced both albums from Childers, including his August-released Country Squire, which debuted at No. 1 on Billboard’s Top Country Albums chart. He will be bringing the tour to Bridgestone Arena on Thursday, May 21, 2020 and Friday, May 22, 2020. Tickets on sale Friday, 11/8 at 10AM.