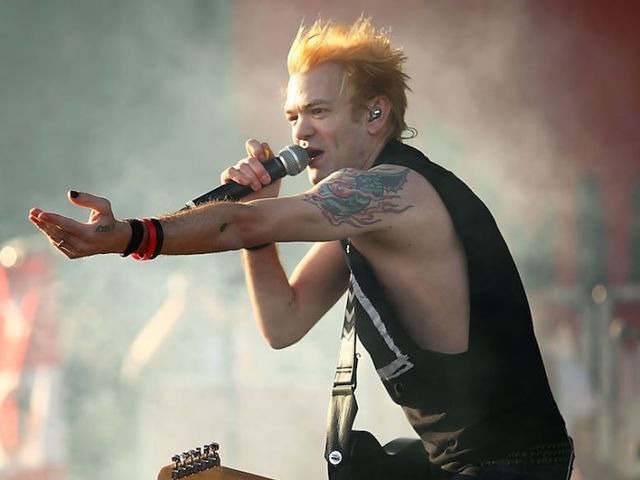 102.9 The Buzz Presents: Sum 41 with Broadside at The Cowan on December 17, 2019.  Multiplatinum rock outfit Sum 41 wrapped its final tour supporting 2011’s Screaming Bloody Murder in April 2013. It was one of the band’s longest and most attended touring cycles in its 20 year career, and they found themselves nominated for a Grammy for the first time ever. However things were not as perfect as they seemed, as vocalist, guitarist, and producer Deryck Whibley found himself on the brink of destruction. All Ages Show // Doors 6:00 pm