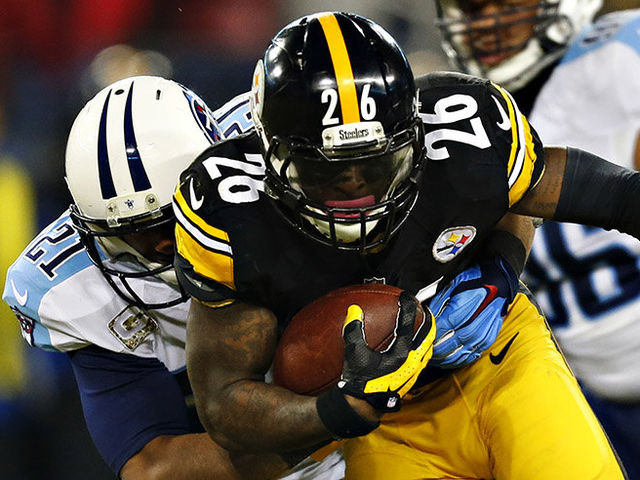 The Titans open the 2019 season on the road against the resurgent Cleveland Browns. The team’s home opener comes in Week 2 against their AFC South rivals, the Indianapolis Colts, before a Week 3 contest at the Jacksonville Jaguars in primetime on Thursday, September 19. Those are among the highlights on the schedule, which includes seven games against teams that went to the playoffs in 2018. The Titans play three of their first four games on the road, and two of their final three games against the Houston Texans, including the season finale in Houston. The Kansas City Chiefs and MVP quarterback Patrick Mahomes visit the Titans on November 10, and the Drew Brees-led New Orleans Saints visit Nissan Stadium on December 22. Currently, 11 of the team’s 16 games are slated to begin at noon, although games in Weeks 11-17 are subject to being flexed to night games. The team’s by weekend is November 17. The Titans’ schedule is the ninth most difficult in the NFL based upon their opponents’ combined 2018 winning percentage of .515 (131-124-1). The Titans finished 9-7 in 2018. Tennessee Titans vs. Pittsburgh Steelers Sun Aug 25 @ 7:00 PM