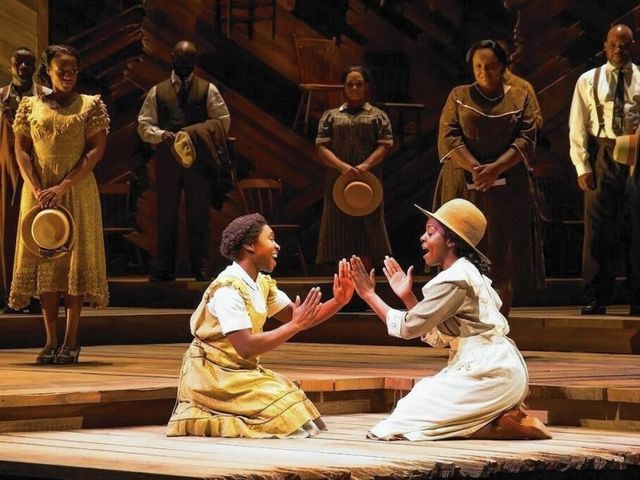 In response to rising concerns about the spread of coronavirus (COVID-19) and due to events beyond the control of the Tennessee Performing Arts Center, including the declaration of a Tennessee and federal state of emergency, TPAC will close Andrew Jackson Hall, James K. Polk Theater, Andrew Johnson Theater, and the historic War Memorial Auditorium from March 14 through April 12. We are currently working to reschedule all performances through April 12th that were set to take place in our venues. Your patience with us is greatly appreciated, as this process may take some time. We will directly email patrons regarding the status of each performance as details are confirmed.  Please be patient, as we remain dedicated to presenting as many performances in the future as possible, and it will take some time to work with all scheduled performers.  Questions regarding your performance can be sent to boxoffice@tpac.org. Coming to the Tennessee Performing Arts Canter’s Andrew Jackson Hall, March 27-29, The Color Purple is a stunning re-imagining of an epic story about a young woman’s journey to love and triumph in the American South. Based on Alice Walker’s Pulitzer Prize-winning novel and the Warner Bros. / Amblin Entertainment motion picture, The Color Purple is adapted for the stage by Tony- and Pulitzer-winner Marsha Norman with music and lyrics by Brenda Russell, Allee Willis, and Stephen Bray. The Color Purple won two 2016 Tony Awards, including Best Revival of a Musical, two Drama Desk Awards, including Outstanding Revival of a Musical, the 2017 Grammy Award® for Best Musical Theater Album and a Daytime Emmy®. March 27, 2020 8:00PM, March 28, 2020 2:00PM, 8:00PM, March 29, 2020 1:00PM, 6:30PM,