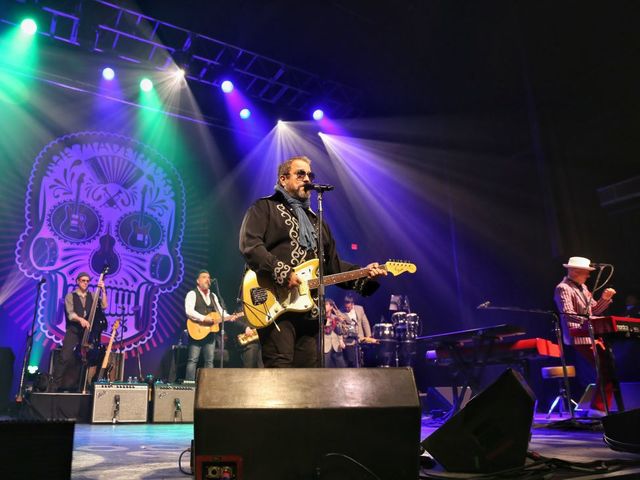 The Mavericks are an American country music band that combine Tex-Mex, neotraditional country music, Latin, and rockabilly influences. The Mavericks were founded in 1989 in Miami, Florida. Between 1991 and 2003, the band recorded six studio albums, in addition to charting 14 singles on the Billboard country charts.