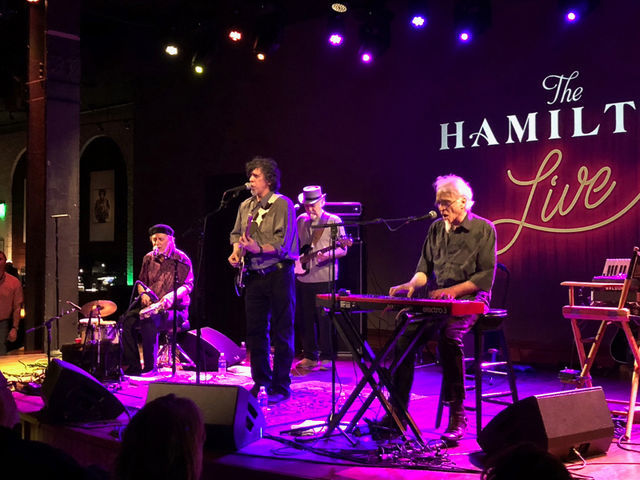 Over the course of 25 years and ten albums, the Subdudes have quietly become one of America’s national music treasures.  Led by singer/guitarist Tommy Malone and accordionist, John Magnie, The Subdudes draw most of their inspiration from the sounds of their native New Orleans, blending blues, gospel, funk, and R&B with their own harmony vocals; their sound is also notable for the band’s substitution of a tambourine player, Steve Amedée,  for a drummer. Tim Cook rounds out the band on bass. Their music features an intoxicating blend of passionate, joyous roots music, not to mention some of the sharpest musicianship and ensemble playing you’ll ever hear from any musicians. More than just a concert, the “dudes” leave you feeling like they’re having a party and you were lucky enough to be invited.