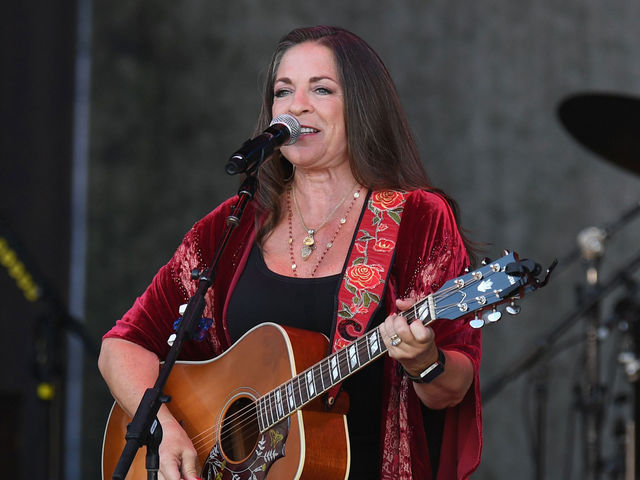 Turning the Tables, NPR Music’s ongoing series dedicated to telling untold or hidden-in-plain-sight stories of American music, this year honors a selection of music’s “founding mothers”—women whose work and lives are at the center of the sounds that have shaped the popular music canon. For this program, three artists reflect upon the founding mothers in their lives. Carter, Colvin, Kiah, and Muldaur will share songs by women whose music helped shape who they became and perform songs of their own that show that influence. Ann Powers of NPR Music will moderate this conversation with live performance. Presented in partnership with the Americana Music Association. Ford Theater. Included with museum admission. Limited seating. Museum members and AmericanaFest badge holders may reserve program tickets starting on August 23 at 10AM CST.